During the cause of the week, the Technology world lost an Icon, in person of Andy Grove, the Former Intel CEO and Chairman Andy Grove died on Monday at the age of 79, the chipmaker has revealed in a statement. Grove was the first employee hired by founders Robert Noyce and Gordon Moore. His cause of death was not disclosed.

Grove was instrumental in steering early Intel away from memory chip production, instead imploring the company delve into microprocessors. He eventually became Intel’s president in 1979, its CEO in 1987 and added chairman status in 1997. Intel says that under his leadership, annual company revenues increased from $1.9 billion to more than $26 billion.

A number of technology and investing heavyweights including Tim Cook, Marc Andreessen and John Doerr addressed Grove’s death via Twitter.

Bryant added that Grove combined the analytic approach of a scientist with an ability to engage others in honest and deep conversation, which sustained Intel’s success over a period that saw the rise of the personal computer, the Internet and Silicon Valley. 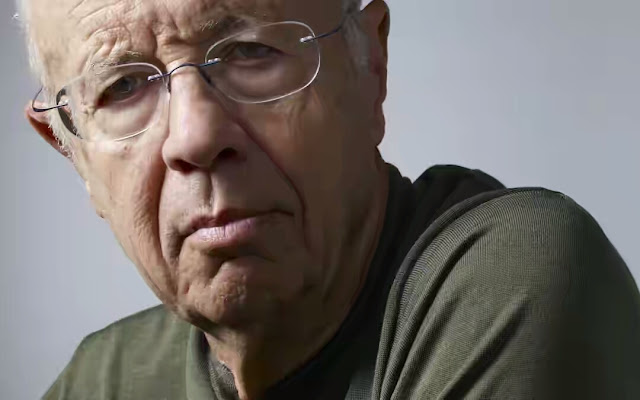