This is no doubt another sad one for BlackBerry users, as one of the most influential social networking app as concluded its plan to Discontinue its services for BlackBerry users with no exception of BB10 users, not to long ago we made a post on the plan for WhatsApp to stop support for some device which BlackBerry was also not left out.

Now the question is what as BlackBerry done to deserve this ooo… I foresee the death of BlackBerry.

Facebook announced that by March 31sth 2016 they’ll no longer support Facebook native app on all blackberry OS including Blackberry 10. The app will be discontinue and replaced with a web app.

Blackberry in their official blog issue a statements below.

“The app landscape continues to evolve, and in ways that are not always within our control. Recently, Facebook made the decision to discontinue support of their essential APIs for BlackBerry and WhatsApp announced they would end support for BlackBerry 10 and BBOS at the end of 2016.

We are extremely disappointed in their decision as we know so many users love these apps. We fought back to work with WhatsApp and Facebook to change their minds, but at this time, their decision stands (but let them know how you feel on social media, using the hashtag #ILoveBB10Apps). Despite this, we have worked hard to ensure our end users have the best experience in light of this decision, and are continuing to search for alternate solutions…”

Lets hope they get to resolve this quickly, but as it stands am not so sure Facebook nor WhatsApp would reverse its decision, however quite a number of users would definitely be affected. 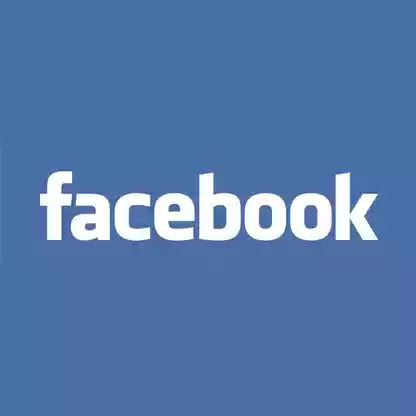