We promised to release to you all at least one HD game every week, and this week wont be an exception, here today we giving you one of the best action game around, a game that keep you busy, glue to your device for several hours, however your battery will pay the price lol.

Gangstar Vegas is a new and exciting game in the genre of action games. in this game you control a crook who wants to go to Las Vegas’s underworld. you can do anything that you want in the streets of the city. you have some kinds of weapons and you can attack passengers. weapons such as machine-guns, shotguns, handguns , and also your fists. in addition there are some kinds of vehicles to drive like: trucks, police cars, sports cars, and etc. you will carry out murders, car chases, and kidnappings, do business deals, and etc.

first of all, go to phone settings, and clear the cache of the two programs: “google play store” and “google play service”. then open google market and search the above game. after that, click the Download button and wait to be downloaded some Kbytes. then stop downloading and use the Apk and Data in RevDl 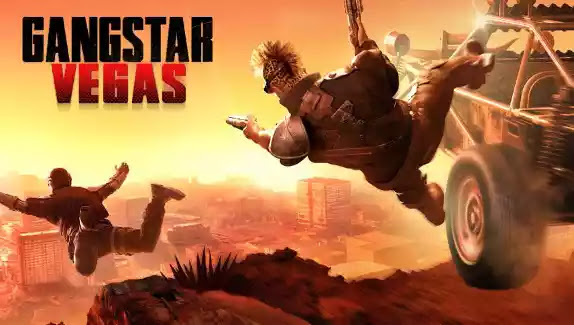