Where are the fans of Star Wars, you all should signify.. mehn I love that movie pass my GF lol, hope she isnt reading this ooo, however Microsoft as decided to bring to us the full experience of Holoportation face to face communication just as we have it in some Sci-fi movies around, I cant wait to try the Holoportation of a thing, Science wont seize to amaze me .

Microsoft on Monday unveiled its version of a teleporter, called “holoportation,” which was designed to transmit 3D models of people anywhere in the world.

Holoportation — which leverages camera arrays for scanning — compresses, transmits and reconstructs the 3D scans to Microsoft’s HoloLens and other head-mounted displays.

The tech allows wearers of augmented and virtual reality headsets to see and interact with remote users in 3D as if they were in the same space, according to Microsoft.

As reported by Technewsworld The video demonstration of holoportation kicked off a busy stretch for the company, with the Microsoft Build 2016 conference set for the second half of the week and shipment of its HoloLens developer kits set to begin around that time.

While Microsoft likely will talk up HoloLens and holoportation during the conference, it may be awhile before telepresence is redefined radically.

The proliferation of holograms in homes and workplaces will hinge on how well Microsoft can deliver the tech, according to Charles King, principal analyst for Pund-IT.

The company “isn’t alone in the augmented reality space — heavy hitters including Intel are also active,” he told TechNewsWorld. “But complementary Microsoft assets, including consumer and business software, gaming and entertainment hardware, and services like Skype should allow the company to move forward more effectively in AR than many others.” 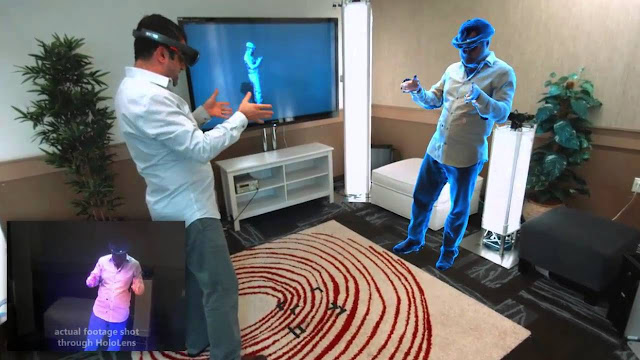 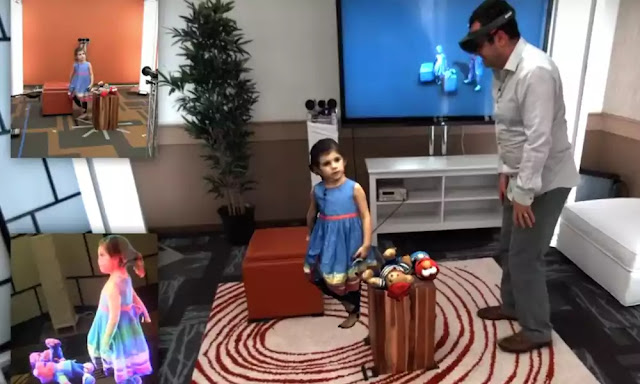 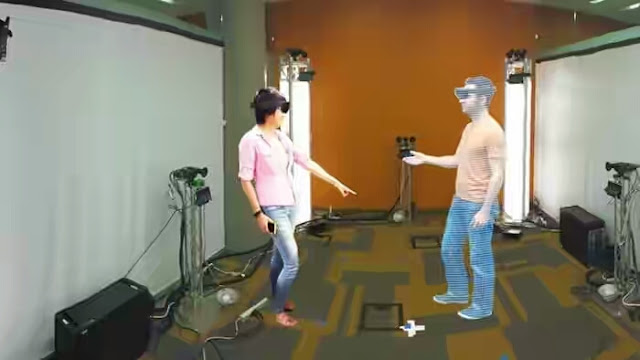