Home » Phones » iphone » Unveiling The New Iphone SE: Believed to be the Cheapest Iphone Ever

During the cause of the week, Apple  unveiled one of its latest smartphone which is a 4-inch smartphone called the iPhone SE and at $359 this is believed to be the cheapest iPhone ever, but hey most Nigerians wont agree with the assertion as we all know the battle between our currency and the dollar,

I believe now the firm is taking things down in size and price with the hope to target larger supply base, which to me isnt a bad idea, after all we all can’t afford 250k for smartphones nau.

The new smartphone looks almost identical to the 2013 iPhone 5s but there’s plenty of tasty upgrades packed inside it.

The A9 chip that runs this mini smartphone is over twice as fast as the iPhone 5s and because its more efficient it also saves battery life.

The iPhone SE will be available in space grey, silver, gold and rose gold metallic finishes in 16GB and 64GB models. And everyone who wants a smaller phone is going to love iPhone SE. 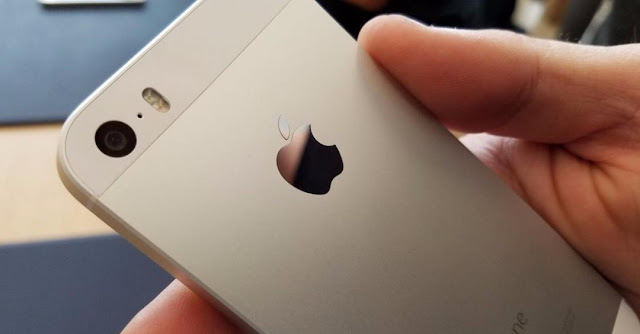 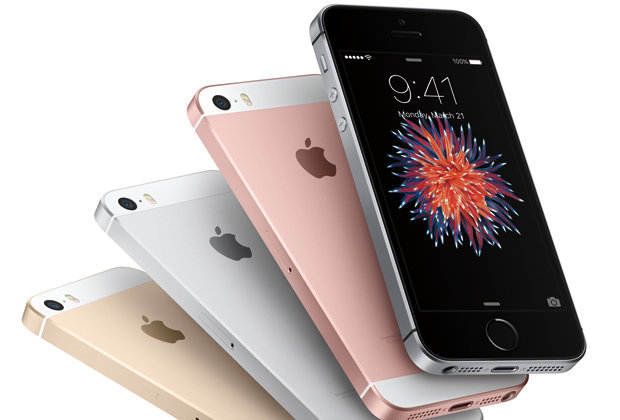 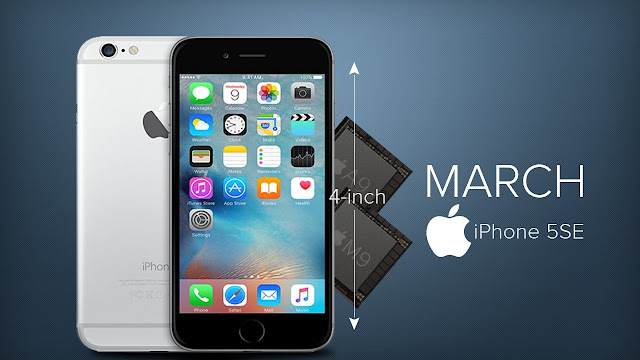