If there’s one thing to consider in the current economic situation of this Country, it should be how we spend the very little resources we have, are you out there, wondering about the Best Smartphone that can fits into your target, or you want a 2GB ram with a very nice specs which also isnt going to cost you a Nation, well am glad to announce to you that the search is over. 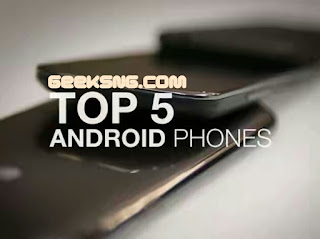 Here in this post, we would be examining 5 Best Smartphone currently making waves in Nigeria which are between the range of #45,000 and below. And we will try as much as possible to list them just from the least priced to the highest, pls be advised, that the least price doesn’t denote it isnt as worth much as the highest priced
The First on our list is one of the most anticipated smartphone for the year, talking about Infinix Hot3 4G LTE 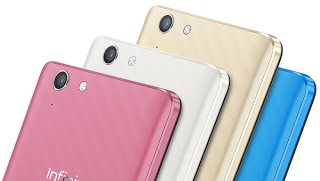 Infinix hot3 4G is expected to be  released by March 2016, and it promises to be such an awesome device, the 1gig ram as we all know is already selling hot across the nation. The phone which spots a 5.5 inches (~68.4% screen-to-body ratio), 720 x 1280 pixels (~294 ppi pixel density) coupled with a 3000mah battery, which is said to last good and solid 8hrs of Internet. Need I mention it as an active noise cancellation with dedicated mic.  You can read full Specs  Here
Infinix hot3 4G is said to go for #35,700 BUY NOW
Another on our list is another great device, no other but Gionee M5 mini, Trust the China Apple they produce nothing but the best. Gionee m5 mini is a 5inch smartphone, coupled with a whooping 4000mah battery which promises a 10-12hrs usage 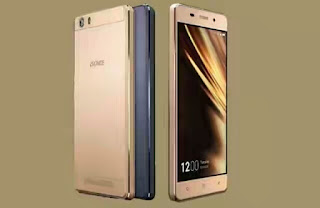 Asides all that battery juiciness, the Gionee M5 Mini will also serve as a power bank to other phones with its reverse charging technology. When it come to the memory, you are looking at an internal memory of 16GB ROM+ 2GB RAM that can be extended up to 128GB along with an MT6580 chipset and a unit speed of 1.3GHz.For the picture lovers, the Gionee M5 Mini has a rear camera of 8Mp and a selfie camera of 5Mp with some DIY and auto face beauty functions to enhance selfies.
Gionee m5 mini is Priced : #35,000 BUY NOW
Quickly without wasting much of your time, lets move to the 3rd on our list, and its no other but the almighty Tecno Boom J8 , the smartphone that looks so slick, taking after the Iphone 6 Same speaker position, camera position and of cos the round gold edge finishing will make you wow.. 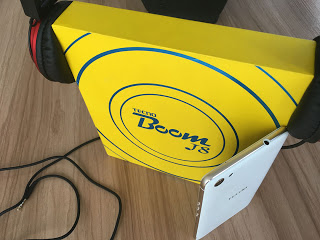 Tecno Boom J8 Spots a 5.5 inch Display with 1080*720 resolution coupled with a 2 GB RAM/16 GB ROM complimented with a 3000 mAh battery. Not to forget its 13 MP/5 MP camera with front facing flash. Need I mention its comes with an Android 5.1 Lollipop (with TECNO HiOS) upgradeable to Android 6.0
Tecno Boom J8 is priced : #40,000 BUY NOW
And Finally on our list is the Infinix Note 2 LTE, sorry Infinix is coming up twice here, thats actually because they are a force to recon with, thats not to say other brands dont have other smartphone withing this range but we felt Infinix Note 2 being the current champion in terms of Screen size, fluidity should just take its rightful position. 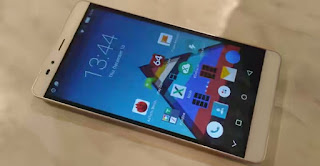