Imagine the price of Infinix note2 which is a 6inch android phone now compare to this, the company decided to produce one of the world’s cheapest android smartphone ever, “VKWorld’s T1” the 6inch phone that will sell at $59.99 which approximately is #18,000

The VKWorld T1 is a 6-inch phone with metal designs which as we already know that most metal body design smartphone tends to give a premium feel. Although the phone isn’t launched yet, but the Chinese Company says the phone is soon to be released and it is labeled as a budget smartphone. 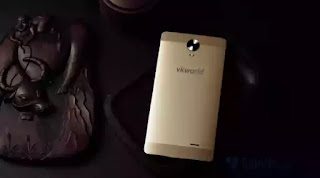 I think its best you know that vkworld T1 comes with an 80% screen-to-body ratio with Aluminum Unibody design. Below are other specs of the device. 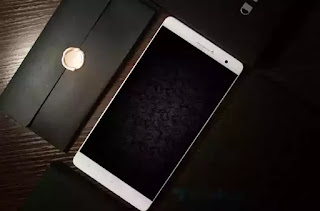 -6-Inch 2.5D IPS Display
-Quad-Core Processor
-2.5D Corning Gorilla Glass
-13MP+5MP Camera
-2GB RAM+16GB ROM
-Expandable Storage using Micro SD Card
-Dual SIM
However, No information has been shared yet regarding what Operating system the phone will be running out of the box as well as battery capacity. But the, the above spec already speaks for its self, a 2GB RAM coupled with 2.5D Corning Gorilla Glass, thats definitely worth more than 59$, well We will sure update this post as soon as we get more information regarding the battery capacity and of course the android OS with which the phone would run.
As we have rightly stated, the device isn’t available in stores yet, vkworld says it’s launching the T1 with a price tag of $59.99 which is equivalent to N18,300. Watch out for this..