Some weeks ago Sony rolled out the Android Marshmallow 6.0.1 update for a handful of its Xperia smartphone which ranges from Xperia Z2 and Z3 respectively. However only those who were on the beta testing rom received the marshmallow upgrade. But the good news now is Sony has officially released the Android Marshmallow upgrade to users of Xperia Z2 and Z3 who weren’t in that beta program. Though, Users of the D6503, D6603, and D5803 versions of the Z2, Z3, and Z3 Compact smartphones are specifically included in this update. The new firmware is build number 23.5.A.0.570 and is ready for downloading and installing. Users can be on the lookout for OTA notifications or run a manual check from your device to see if the update is available.

This new Marshmallow 6.0.1 update includes the Camera 2.0.0 user interface and February Android security patch level and some other interesting features – some screenshots can be seen below. 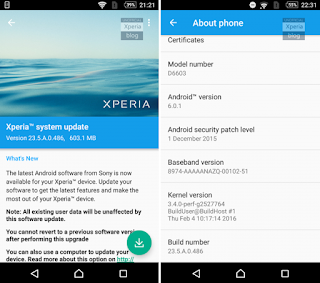 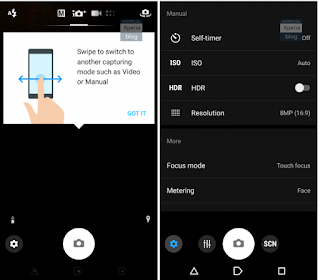 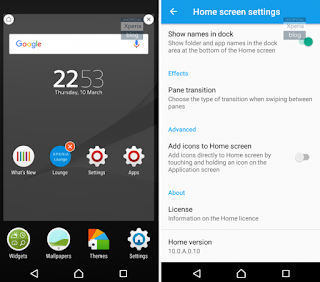