The Taiwan based smartphone manufacturer, HTC launched to the market another superb android device, which unlike the HTC 10 is targeted at mid-end users bearing ‘one’. The HTC one S9 rules out any previous assumptions that the launch of the HTC 10 is an indication that HTC was scraping off their signature ‘one’ moniker normally attached to their device names. 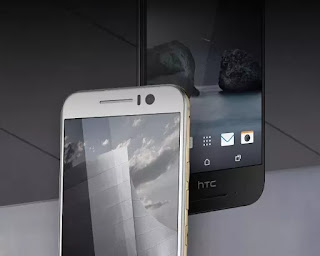 The HTC one S9 sports a 5-inch full HD super LCD screen, reinforced with Gorilla glass. Under the devices metal shell, there is 2GB RAM clubbed with a 2GHz Octa Core MediaTek Helio X10 SoC, and a Cortex-A53 CPU. The device sports an unimpressive 16GB ROM (internal storage) that is expandable by Micro SD card; HTC says the device can support up to 2TB memory
As regards the camera and video output, the HTC one S9 is built with a 13MP back camera and a 4MP front camera for selfie lovers, Powering the device is a 2,840mAh battery and device runs on Android Marshmallow tweaked with HTC sense UI, out of the box. 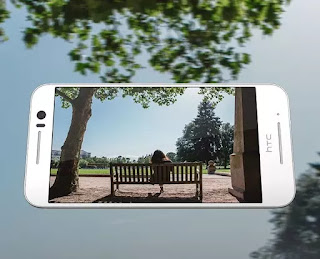 The HTC one S9 also sports stereo BoomSound speakers and a skew of connectivity options, including nine LTE bands, Wi-Fi a/b/g/n/ac, Bluetooth v4.1 and GPS/GLONASS/Beidou support. Surprisingly the One S9 has no finger print scanner and has a €499 price tag; which is about  #120,000