Blackberry Discontinued Production Of All Bb10 smartphone
As this isnt coming as a surprise to us, we believe it isnt to many out there, we all saw this coming, first it was a huge drop in sales, accompanied with Whatsapp Messenger discontinuing support for BlackBerry device, not too long after then, Facebook announced It also will no longer provide support for its app on Blackberry. All this put together one can easily forecast an end to it.
Blackberry Decided to Go fully on android operating system. 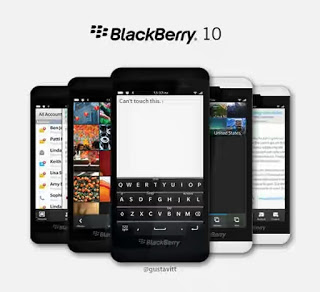 The news isnt gonna be pleasant to any blackberry and BB10 user as blackberry finally admitted defect and ends the production or manufacturing of blackberry 10 phones now fully focused on android operating system.
Yesterday blackberry CEO John Chen said in an interview with The National that Blackberry will continue to support for the existing users for about two years but the company will not be using the operating system in its upcoming smartphones.
The company will launch mid range Android smartphones “Hamburg” smartphone by autumn of 2016 and “Rome” by the end of this year.
Chen also disclosed that company’s first Android smartphone Priv was too high end and costly device for its customers.
“The fact that we came out with a high-end phone [as our first Android device] was probably not as wise as it should have been,” he said.
“A lot of enterprise customers have said to us, ‘I want to buy your phone but $700 is a little too steep for me. I’m more interested in a $400 device’.”
He also clarified that why BlackBerry will focus on Android phones for business rather than play.
“We’re the only people who really secure Android, taking the security features of BlackBerry that everyone knows us for and make it more reachable for the market,” he said.
So from now there won’t be any new updates on blackberry 10 device. However we humbly accept all BlackBerry users to android, and sincerely welcome you free of charge to the club.