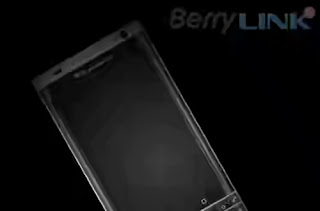 The Blackberry Hamburg features a wide all touch screen display, coupled with a new Blackberry logo just above the screen, as seen in the above pic, also a large speaker at the bottom of the display, and no exposed physical keyboard.  There are indications that the blackberry Hamburg  could feature a slider with a hidden keyboard  below the display or possibly no keyboard at all. 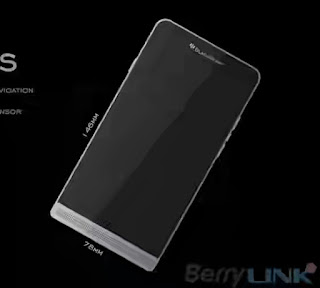 Similarly, The leaked real image reveals the Power control with the volume rocker placed on the right. 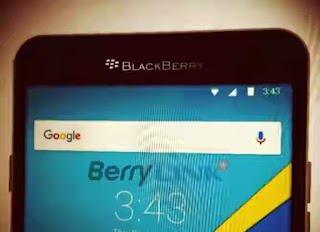