Opera May Soon Discontinue Support for Windows Phones
The heat is real beloved, Blackberry on the other hand is fighting its way to survive with the advent of Big and influential Networking apps like Facebook and of course WhatsApp messenger plans to discontinue its support for BlackBerry devices. Now the tied seems to be shifted to Windows Phone, owning to plans by Opera which is unarguably one of the most popular browsers in this part of the world to discontinue support for its app on Windows Phone.
Opera Launched On Windows Phone 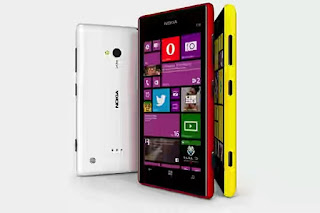 The company, which launched on Windows Phone last June said they won’t be updating the Opera for Windows anytime soon, if at all. The reason for this decision is due to the lack of resources required to build a universal Windows 10 app, moreover, the small team that worked on the Windows Phone version of the Opera Mini browser will be “dedicating” their time to iOS and Android apps.
They however pointed out that things are “not set in stone”, and they are “hoping to review the platform later this year” Hogwash.
By the way, Windows Phone seems to be a nice device, but then Its left to Opera.