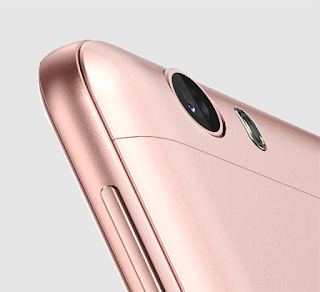 Where are all Innjoo fans, kindly wave your hands to the Lord! Remember Innjoo Fire, Now the same maker as decided to bring in something new, however Innjoo Fire2 Plus have almost similar inbuilt specs with Innjoo Fire but then there are some slight improved features on the Fire2 Plus most especially the premium look design. 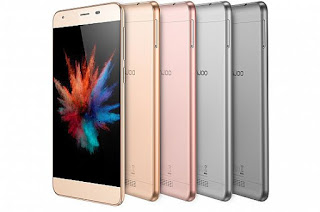 We will be unveiling to you the full specs of Innjoo latest device The Innjoo Fire2 Plus, which promises to be a deal breaker. The Innjoo Fire2 Plus comes with an inbuilt Memory of 16GB complemented with a 2GB ram, and can be expendable up to 128GB using an external MicroSD.
Similarly, its spots a nice enticing looking 5.5 inches IPS capacitive touchscreen with 720  X 1280 pixel screen resolution, and for my selfie readers a 5MP Front Camera for just you alone coupled with a 13MP back camera with LED flash. 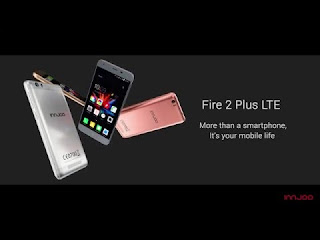