Hello Friends, we decided to bring to you the most sought for, or should I say the most anticipated smartphone for the first quarter of 2016, please be advised that this based on author perspective and of course it is not in any particular order, however we do believe the smartphone listed here are with no doubt the top 3 most sought for or most anticipated smartphone in Nigeria for the first quarter of 2016. 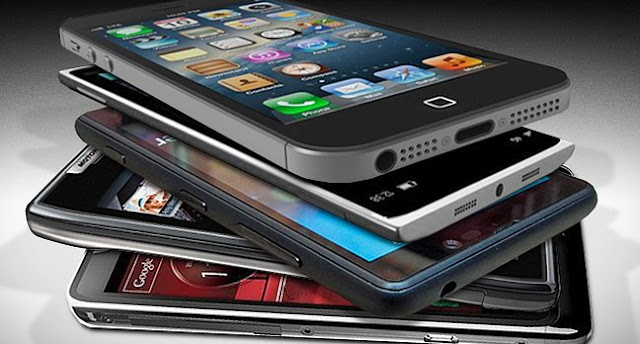 The First on our list is Samsung Galaxy S7 Edge
The Samsung S7 edge is no doubt the phone of the Year if not century lol.. a much bigger battery which actually is the first Samsung smartphone to ever spot such a huge battery, and of cos the wraparound edge design on both sides that never fails to draw me deeper into whatever I’m viewing or doing. 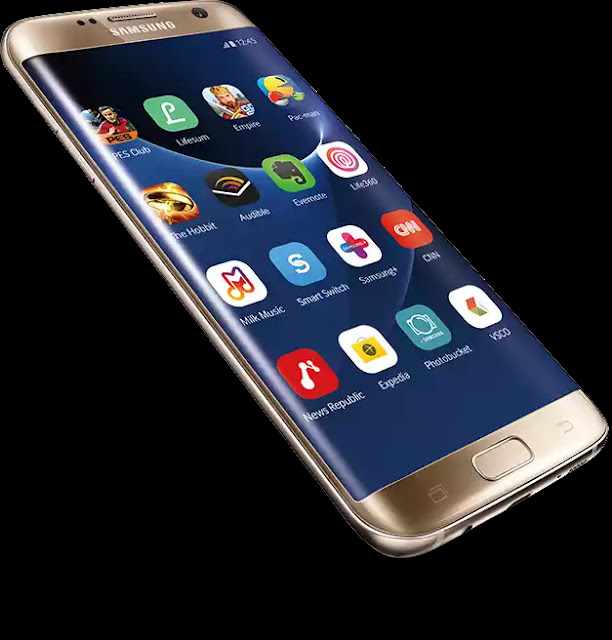 Everything about the 5.5-inch S7 Edge excels from the inside out, and Samsung has refined the extra navigation software that dresses up the screen’s physical curves. The rear of the phone is beautifully curved, making it sit nicely in the hand. The screen is larger, yet somehow the phone doesn’t feel too much bigger in the hand. Without taking much of your time you can read its full specification and hands on review here

The second on our list is the just released Tecno Boom J8 which need no introduction, I’m quite sure most of you waited patiently for the official launching of the new Tecno Boom J8 but the Good news is that the Tecno Boom J8 was launched few days ago.
The launching took placed at Golf view hotel, GRA despite the fact that it had prominent musicians like Ruggedman, WeirdMC, and others who graced the event with their presence, but didn’t perform. The Tecno Boom J8 is believed to be a better upgrade to its Boom J7 which was launched several months ago. 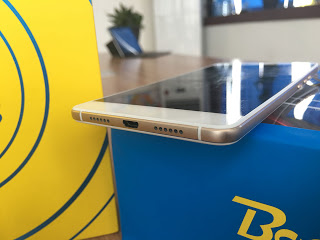 Prior to its launch, the Boom J8 never fails short of various rumors as regards specs, in which we publish its first ever unboxing live pictures  http://www.geeksng.com/2016/03/see-first-unboxing-photes-of-tecno-boom.html?m=1   …With its design looking just like the IPhone 6, spotting a whooping 3000mah battery, coupled with the Boom headphone sold with it.
Is also importance for you to know that The Tecno Boom J8 officially go on sale at the price of N41,000.
Few Features Of the Tecno Boom J8
*76.84*153.3*7.35mm dimensions.
*5.5 inch Display with 1080*720 resolution.
*2 GB RAM/16 GB ROM.
*3000 mAh battery.
*13 MP/5 MP camera with front facing flash.
*Android 5.1 Lollipop (with TECNO HiOS) upgradeable to Android 6.0.
*Notification Light

Without wasting much of your time, we quickly move to the last but not the least on our list, The Infinix Hot3
Precisely 2 months ago, we publish an article preparing your mind as regards what Infinix was cooking, we are glad to announce to you that just few days ago, Infinix Hot3 was officially launched into the Nigerian market. However, we were a little disappointed with the price quote when compared to our much its selling in Kenya $75 as against #28,800 in Nigeria. But this dosnt take away the fact that most of Infinix users have been eagerly waiting for its arrival. 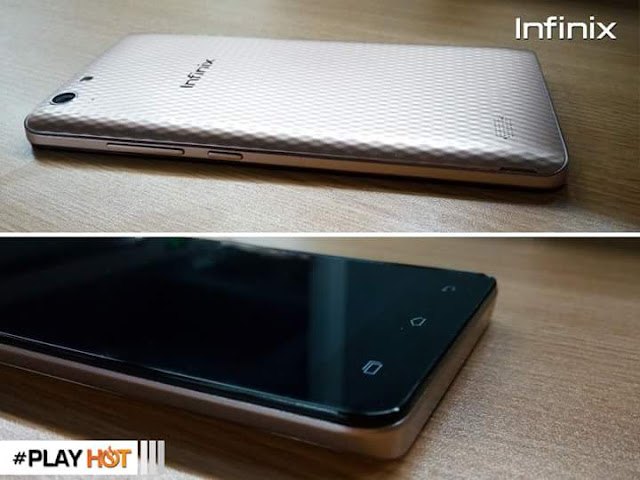 Furthermore, one of our friends, gave a Comparison between the Infinix Hot3 and the Bluboo X550. In his words “the Bluboo X550 is a killer budget friendly device, awesome battery with a little price difference away from the Infinix Hot 3.”  this however dosnt takes away the fact that the Infinix Hot3 is one of the most anticipated smartphone in Nigeria as far as the First quarter of the year 2016 is concerned.

A quick look at the spec
*5.5 inches 720p display
*1.3 GHz MediaTek Quad-core processor
Mali400-MP2 GPU.
*1 GB/2 GB 16 GB internal storage (expandable with microSD card).
*Android 5.1 Lollipop with XUI on top.
*3G mode (1GB ) and 4G LTE for (2GB version – HOT 3 Pro).
*8 MP rear and  2 MP front facing camera with a wide angle lens and soft flash.
*3000 mAh battery.
We do hope you enjoyed our top 3 most sought for or most anticipated smartphone in Nigeria , kindly Bookmark, share and believe me you, we will continue to give you nothing but the very best across the globe.