Home » how to » online tips » Get Set for Jumia Mobile Week 2016; A week where most Jumia Smartphones goes for sale at a cheaper price

In 4days time from now precisely Tuesday 31st of May 2016, its going to be the big date for Jumia Mobile week reloaded, it promises to be like no other week you have ever witnessed, it would be merry with most phones on Jumia going on sale for relatively the most cheapest price you can ever get, it’s another interesting mobile season from Jumia (top African online store). A lot of new Smartphones and gadgets will be launched and made available at the store and their will be flash and discounted sales. This years event is currently trending among the techies and it promises to offer one of the best online shopping experience eve.

Checkout the new Smartphones that will be unveiled and made available on Jumia for your orders.

SMARTPHONES THAT WILL BE LAUNCHED AT JUMIA MOBILE WEEK

InnJoo Fire 2
This is an upgraded version of the popular Innjoo Fire which recorded massive sales when it was launched some time ago. This time around Innjoo Fire 2 is coming with even more bang,
✔ full metal body design
✔ 13 mega pixel back and 5mega pixel front camera
✔ 5.0 inches HD display
✔ dual SIM
And lots more (complete official specs coming soon) 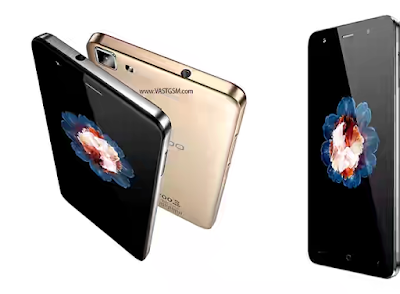 InnJoo Halo Plus
Innjoo Halo Plus is a very cheap android Smartphone you can get as low as N14,000. I guess you still remember innjoo max 2 and max 2 plus that reigned last year. Well this one is just a cheap phone with average specs like… 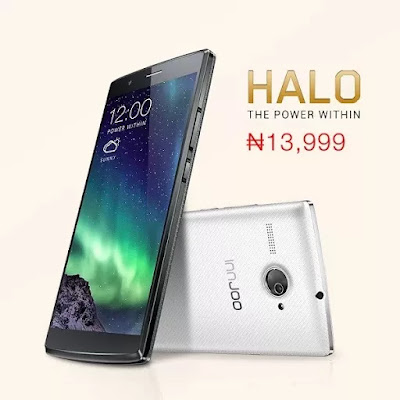 InnJoo Fire 2 Plus LTE
After waiting for a long time, Innjoo realized that Nigerians are madly in need of 4G LTE phones hence the release of Innjoo Fire 2 Plus LTE. It features the key specs below 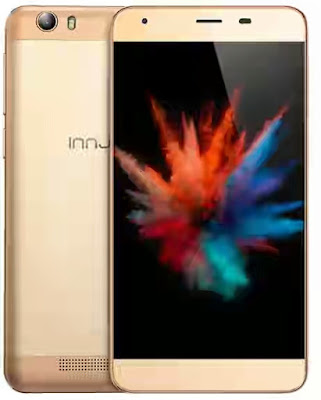 Infinix Hot 3 Pro
Infinix is not left behind either as they are unveiling another addition to the Hot series.
This phone is already available in other countries where Infinix is present and it’s storming Nigeria right away with its 4G LTE support. At N35,700 the device comes with some incredible specs. ✔ 2GB RAM
✔ 4G LTE
✔ Snapdragon chip
✔ Android Lollipop
✔ 3000mAh battery capacity
Etc
Tecno PhonePad 7II
Tecno mobile is not slacking in this case at all with all the devices they’ve already launched in recent months and now they have a phablet for you, not just a phablet, but a 7inches IPS display phablet with 1GB ram + 16GB rom and 4100mAh battery capacity and will be available this season on Jumia. 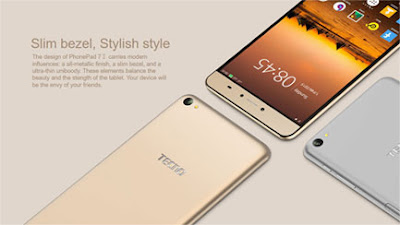 Tuada Magnum S5
They are codedly doing their business in Africa with a jaw breaking spec. Take a look 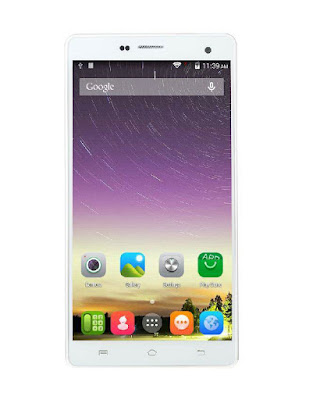 READ MORE ABOUT MORE AFFORDABLE PHONES THAT WOULD BE MADE AVAILABLE