A legal battle between Google and Oracle which has been on for over 4years now as finally been put to rest as Google beats Oracle in a $9 billion Android trial. Yesterday Thursday 26th 2016 saw an end to the long battle between the two giants, A U.S. jury handed Google a major victory in a long-running copyright battle with Oracle Corp over Android software used in running most of the world’s smartphones.
The jury unanimously upheld claims by Google that its use of Oracle’s Java development platform to create Android was protected under the fair-use provision of copyright law, bringing trial to a close without Oracle winning any of the $9 billion in damages it requested.
Oracle however responded through its General Counsel said it saw many grounds to appeal and would do so. “We strongly believe that Google developed Android by illegally copying core Java technology to rush into the mobile device market,” Oracle General Counsel Dorian Daley said in a statement. 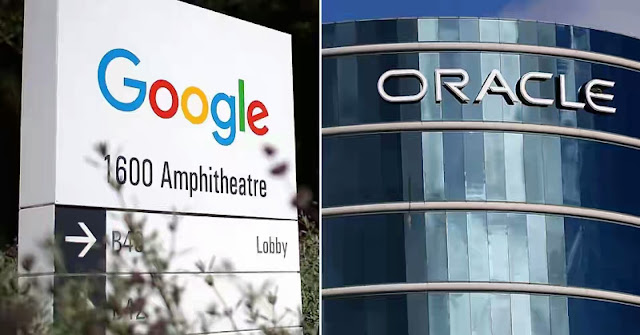 Alphabet Inc’s Google in its statement called the verdict “a win for the Android ecosystem, for the Java programming community, and for software developers who rely on open and free programming languages to build innovative consumer products.”
The trial which was closely observed by software developers, who feared an Oracle victory could spur more software copyright lawsuits.
In the retrial at U.S. District Court in San Francisco, Oracle said Google’s Android operating system violated its copyright on parts of Java. Alphabet’s Google unit said it should be able to use Java without paying a fee under fair use.
A flood of copyright lawsuits has failed to materialize in the two years since that federal appeals court ruling, suggesting Oracle’s lawsuit will not ultimately have a wide impact on the sector.
Well we congratulates Google on their victory