I bet you haven’t heard of Tecno Camon C9, yes Camon C9, according to an anonymous tip it is said to feature a dual Camera coupled with dual Flash, remember the Camon C8 right, if one is to be honest Tecno Camon series seems to have the best Picture quality, aside few flaws the Camon C8 was one of tecno first smartphone to get android 6.0 marshmallow update.
Related: How to upgrade Tecno Camon C8 to Android 6.0 Marshmallow

According to the information reaching us, we are made to know that tecno mobile is currently working on the next flagship camera device and most likely to be the next Camon device; Tecno Camon C9. This device is said to be an upgrade to Tecno Camon C8. However there haven’t been much specification about the rumoured Tecno Camon C9 yet but from the leaked image below. The Tecno Camon C9 will probably come with dual front camera and dual flash light. If this turns out to be the final concept on the Tecno Camon C9, then Camon C9 will be the best selfie camera phone ever. 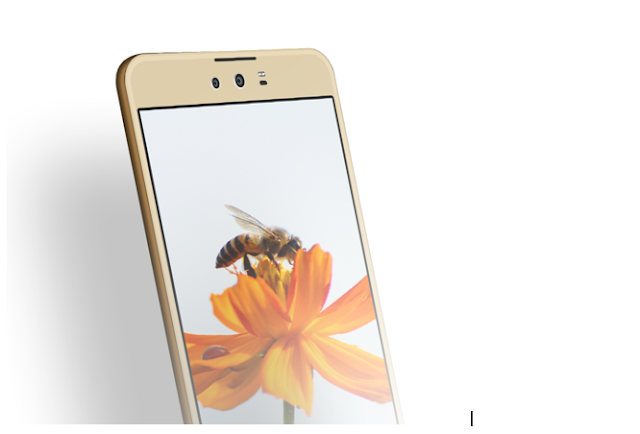 Similarly, there are Rumour that the Tecno Camon C9 cameras will be powered with 13MP both front and back, this looks promising for selfie lovers. Dual 13MP front camera is unbelievably huge and innovative. But then we do hope it comes pre installed with a 2gb of ram or at least it should be in two variant a gb ram and of course another with 2gb of ram
Related : Tecno DroidPad 8D (8II) Full Specifications
Although, the official specification of Tecno Camon C9 has not been made available yet, therefore information regarding it online at this moment should be regarded as rumour not until it becomes officially released but still we are certain either ways that Tecno Camon C9 will definitely come out as another powerful and Superb device that will be sweeping Tecno fans off their feet.
Trust us at GeeksNG, we sure will keep you informed the instant an official statement is made concerning it.