Not too long after the launch of Tecno L8 which spots a very huge battery capacity of about 5000mah little did we knew that Tecno had plans of introducing its brother which will come with a much bigger ram, I for one haven’t been too happy with Tecno decision of chipping in a gig ram device every now and then, it should be noted that we have literally gone past the years of a gig ram, this day even your 2gb ram smartphone doesn’t serves you too well not alone a gig ram, as powerful and great as the Tecno L8 , Tecno DroidPad 8D was one thing kept placing an embargo on it and that is its gig ram. But then seems tecno as learnt from this by introducing a 2gig ram variant of Tecno L8 which is tagged Tecno L8 Plus. 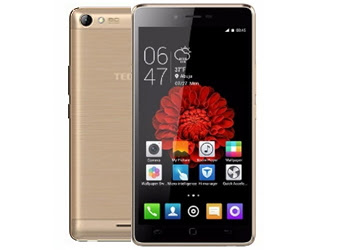