Tecno W3 is another latest coming from Tecno mobile, they recently launched the Tecno W4 which was Tecno Smartphone to ever feature android marshmallows 6.0 out of box, it seems to appear that the Tecno W series smartphone have a thing or another alike which is Android 6.0 Marshmallow. Apart from the android 6.0 Marshmallow OS Tecno W3 features average specs like 1.3GHZ Quad-core Processor, 8GB internal storage, 1GB ram, 5MP camera quality and 2MP front camera and it’s designed for video calls.
One very big disappointment always coming from Tecno is its 1gig ram device every where, sincerely this isnt too good, but then you have to know that if tecno has made this device 2gb of ram it wont be selling at the cheap price most of its phone goes for 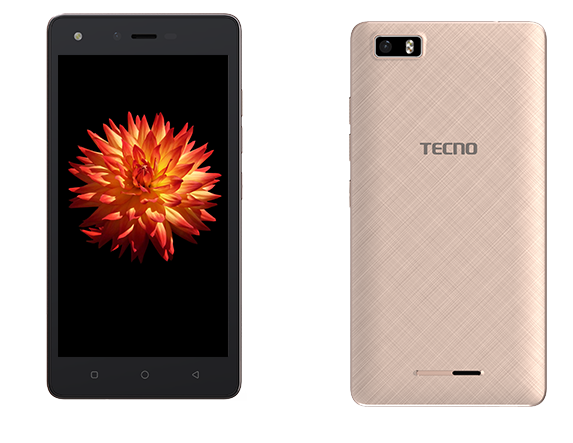 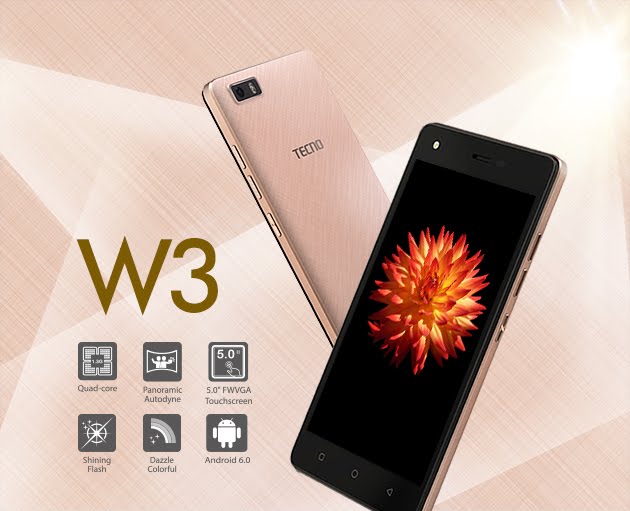 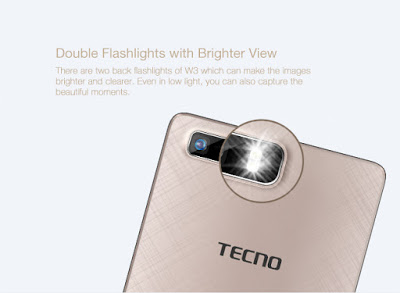