Top 3 Tecno Cheapest Android Phone you can buy in 2016

We will try as much as possible to make this very brief, quick and straight, when you think about how large or big your scale of preference is you will then consider trying out this few cheap Tecno phone, as we all know not everyone can actually afford to buy tecno phantom 5, or its equivalent 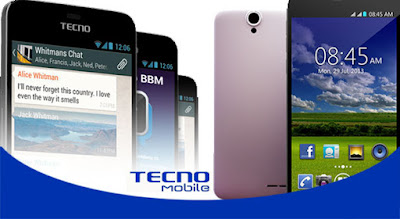 This is one and newer cheap Tecno phone that one can easily suggest to people, although the phone  is looking for low budget Tecno phone to buy. Tecno L5 which was launched late last year is an 4.5inches screen device with long lasting 5000mAh battery and that the current prices ranges from $100 – $110 (N20,000 to N22,000) in most phone dealers outlet. 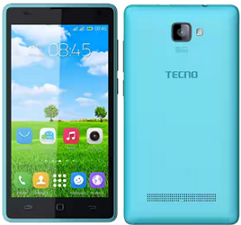 Tecno Y6 is another  of Tecno Y series devices is another cheapest Tecno phones you should consider to go for. This device was launched last year and it came with a 5inches display, complimented with a 1GB RAM, 2350mAh battery and host of other features. It is also currently selling from price range btw $100 – $110 (N20,000 to N22,000)

The last not the least is Tecno Y5 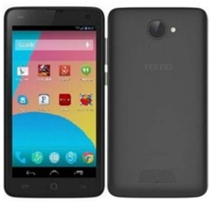 The Tecno Y5 much similar in specs with the direct elder brother Y6 also is one cheap Tecno phone to consider. Unlike the Y6 with 2350mAh battery the Tecno Y5 comes with 2300mAh battery, which is also no much difference. The price range is also $100 – $110 (N20,000 to N22,000) depending on the outlet you are shopping from.

Dont stress it that much, you can buy online any of those Tecno phones on jumia HERE or Konga HERE
The saying sow your cloth according to your size is a very vital proverb considering the current economy of the country as one is expected to be wise in spending, by the way you can consider these few cheap Tecno phones and you definitely get good value for your money
tecno y6, tecno phantom 5, tecno l5, tecno phones, tecno android phones