Watch, see how these lions played with a toy cat

There’s nothing we wont come across, imagine a  lion playing with one of the world’s largest cat toys, did I just said “cat toy” yes toys, this was the case as seen in the video, the lion was playing with a Toy Lion which is crafted from knotted butcher paper 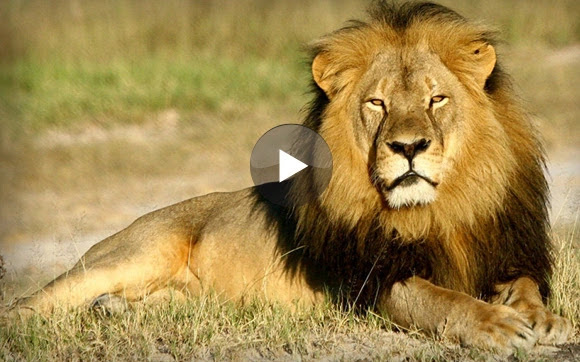 Could this be the world largest Lion Watch Video

As seen in the video, we saw the Leaping Lion Toy which is crafted from knotted butcher paper long enough to keep a safe distance between the keeper and the playful lions in their enclosure. Sometimes extra cardboard are cut out and then attached at the end of it to give the lions something to catch and carry back down. The zoo earlier this week released a video highlighted in slow-motion sequences which reveals the toys really inspired some performance of extraordinary feats of balance, and agility

What are lions known for

The big cats’ lead keeper Beth Foster noted that “lions are not known for their leaping abilities.” However, the large predators have impressive jumping skills for their size. “In the wild, lions use their powerful hind legs to spring on their prey at the last second and bring them down. Most of the animals they hunt can outrun them, so they need to ambush and overpower their prey in a sudden rush,” said Foster. The Oregon Zoo’s lions prove this to be true as they ambush and overpower the Leaping Lion Toy with mighty leaps and bites.