Good news is, The Tecno Camon C9 has been officially lunched, and it set to hit the market just as we rightly predicted,tecno camon c9 it came with an iris scanner making it the first of its kind in Africa aside the like of Samsung, Sony which are known to produce such an high end device. tecno camon c9

The tecno c9 is however tecno first ever smartphone to feature an Iris Scanner  tecno c9 not only enjoys the eye scanner feature alone tecno c9 is also powered with an android 6.0 marshmallow out of box, complementing it with a massive 3000mah battery 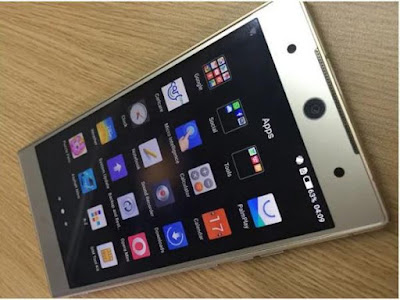 There you have it, thou the price of tecno camon c9 is yet to be made known but we guess it should be btw 30 – 45k, tecno c9 however is a very cool smartphone to behold