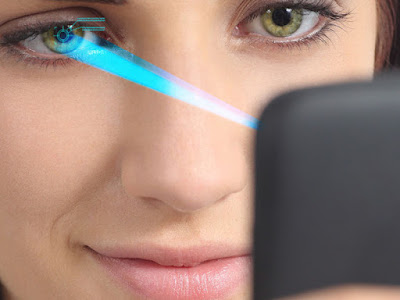 Tecno Camon C9 is packed with 16GB internal storage, expandable to to 128GB, running the latest marshmallow version and a battery capacity of 3000mAh. 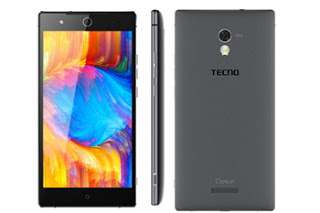 Tecno is yet to release the price of tecno carmon c9, as the device is yet to be launched.