Blackberry DTEK50 was recently launched by blackberry, making it the first ever android based phone to be launched by the company after the Blackberry Priv that was launched sometimes last year, the device is believed to come with some very great features making it one of the most secured android phone around.

The Blackberry DTEK50 is said to come in a 5.2-inch scratch resistant display with an Android 6.0 Marshmallow, a convenience key which you can be used to map your favorite app and much more. blackberry also added a secure boot process to this device to ensure it becomes the most secure smartphone ever just what bb are well known for. 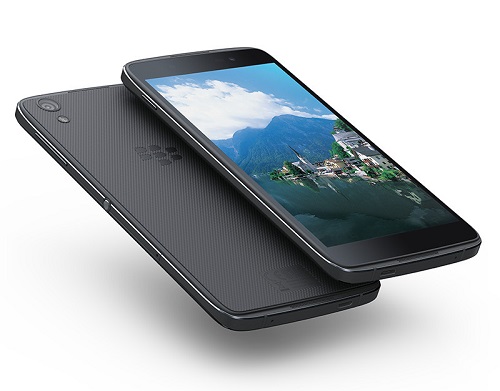 Interestingly the Blackberry Dtek50 will be powered by Snapdragon 617 processor, coming with a 3GB and 16GB of storage (expandable up to 2TB via microSD. the device is believed to weigh about 135g featuring a nice 13MP rear camera with an 8MP front-facing camera with flash, however it will be coming with a not so poor 2,610mAh battery capacity which i still think bb could have just rounded it up to 3000mah.

Other features of the Blackberry DTEK50