Infinix Note 3 another Powerful smartphone set to hit the market anytime soon, remember what we were made to believe was that the hot s was the only device from Infinix to come with a fingerprint scanner, what if I tell you its all a lie.

The Infinix Note 3 will also feature fingerprint sensor, and just like its Note series which is known for large battery capacity the Note 3 wont be an exception as it is said to come with a large 4000mah battery just as against the hot s 3000mah.

Unlike its predecessor note 2 the Infinix Note 3 is expected to come in 2 variant which includes the 2GB of ram variant and of course another 3GB of ram variant just like the case of hot s, however there’s going to be another spotted difference in times of size. 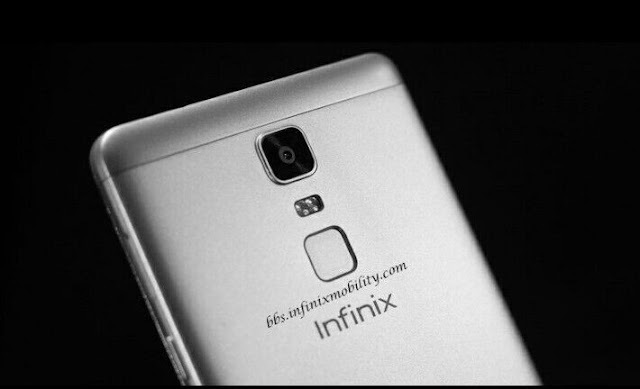 The Infinix Note 3 unlike the Note 2 this time around will come in an all meta body design featuring a 5.5 inch Full HD display and its also excepted to support 4G LTE, however information about this device remains sketch at this time but as soon as it unfolds we will definitely bring them to you.

Must have gadgets : The New VR Gadgets – Essential gadgets to have in 2016

interestingly, rumor also has it that a new line in the zero series is also coming, what that would be we don’t know but it definitely can’t be far off from being Zero 4 that’s if we are to follow the trend, well until then, keep visiting us, better still subscriber below to our newsletter so as to keep yourself informed as new information drops in the tech world.

Infinix Note 3 is expected to be launch in August 2016.

UPDATE ON 18TH OF AUGUST

we glad to let you know that we now have a more confirmed spec of the note 3, you can check our recent article on the note 3 which gives you full specs and of cos leaked picture. It promises to be bigger, stronger, powerful than what you have known… check here now.