If you have been asking when is Gionee coming to Kenya, or is Gionee now available in Kenyan, or should I say your question is where to buy Gionee S6 in Kenyan, well the good news is here, The first Gionee smartphone to hit kenya smartphone world is no other than the Gionee P5w, The smartphone maker which is well known to be a powerful rival to iPhone in China has made an entry into the Kenyan Smartphone market with the introduction of its first ever Gionee smartphone to be launched in Kenya ( Gionee P5W).
See Also ; Huawei Y6 II – The Smartphone With Upgraded Processor 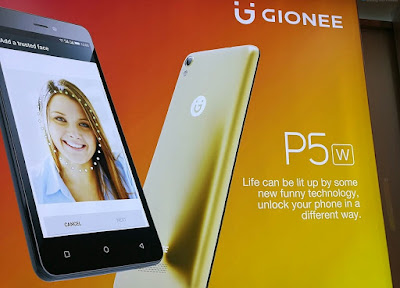 The first smartphone Gionee is introducing to the Kenyan market is the entry-level Gionee Pioneer 5W, simply known as the P5W. It costs Kshs 9,000 in retail stores and online through Kilimall.
Read; Infinix Hot S, First of its Kind to Feature Fingerprint Scanner
Gionee P5W comes with a 5-inch full HD IPS display, with a 2mp front camera and 5mp rare camera. The P5W is however powered by a MediaTek 6580 processor, 1GB RAM, 16GB internal storage (expandable via microSD up to 128GB), dual-SIM slots, USB OTG support, Android 5.1 Lollipop and a removable 2,000mAh battery.
Gionee P5W comes in 5 different col 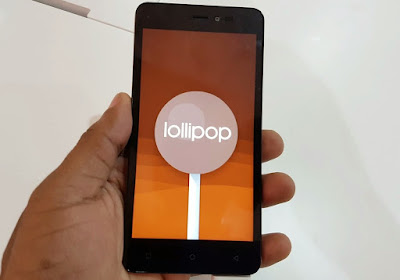 ours, ranging from black, blue, yellow, white and red. There’s however a limited gold-coloured model as well.

Recommended ; Tecno PhonePad 7II superb quality Pad at an Affordable price
Though we are celebrating the official launch of Gionee P5W being Kenya first official Gionee device but they have literally been on sale for a while through third parties just like we have the likes of Kulimart in Nigeria, And a whole lots of third parties selling mostly Chinese Smartphone in Nigeria