Infinix Hot S is the next big thing to be released by Infinix any time soon, it promises to be extremely different from many infinix products we are used to, The Hot S not only different but also features some very interesting features such as the fingerprint scanner making it the first of Infinix Smartphone to come with that. 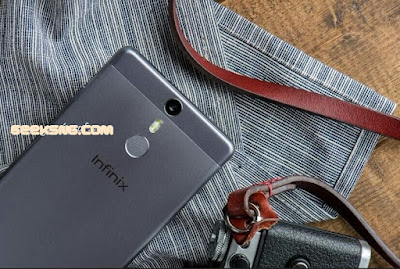 The Infinix Hot S X521 is said to come with a 5.2inche full HD display, not alone will it come with a fingerprint scanner but it is said to also feature a VR technology making it the first of its Kind among its competitors.
Read : how to upgrade Infinix Note 2 Android 6.0 to XUI 1.N.4.1 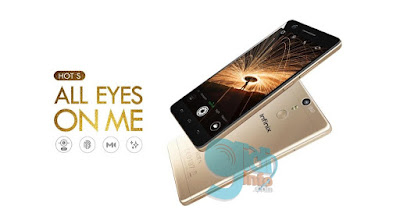 Interestingly, the Infinix Hot S X521 is powered by MediaTek Helio P10 octa-core 64 bit processor clocking at a speed of either 1.5GHz or 1.8GHz, with Mali-T860 GPU. And unlike its other hot family Infinix Hot S X521 will come in two variant but this time with a 2gb or 3gb, making it the first Infinix phone to come with a 3gb of ram, the X521 is said to be all metal body given it a premium look, believe when I say you will fall in love with this device when it drops.
Also Read ; Infinix X-Band (XBO1) First of its Kind Smart Watch from Infinix 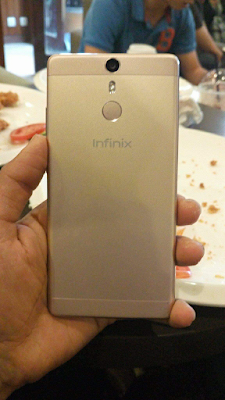 Another interesting thing about the Infinix Hot S X521 is that it as a superb camera with a 13MP
back camera and 8MP front camera with both cameras featuring LED flash, however the back camera will feature dual LED.

Whether selfies or photos, every pixel captures the perfect image above all others. Even in the low light conditions, the 8MP front camera with 1.4 µm ultra pixel technology will also capture hi-res selfies. And for quicker action, the rear camera’s 13MP works to transform every photo into clear and focused shot. Be a selfie master even in the dark

Never miss any of your looks in the darkness. The front camera contains a soft-light selfie flash, is able to highlight the best moments of your face and bring back the focus onto you. Or, capture all your activities in the night with the dual-LED flash of back camera.

Take clear and vibrant photos in the dark with Infinix HOT S, and conquer the night.