Infinix Zero 4 one very powerful smartphone you definitely will fall in love with, the device is said to come with very enticing features just seen in the hot s and the rumored note 3, the smartphone will come in a more different dimension from what we are used to in the zero series.

The Infinix zero 4 is believed to come in a 5.5′ or 5.7-inch IPS LCD screen with a fingerprint scanner, the device will however be powered by a 64bit processor making it a 4G LTE enabled device, the smartphone also features another nice and enticing camera for selfie lover with a 20mp rare camera accompanied with 16mp front facing camera.

The device is said to be more light in weight than its predecessor, the infinix zero 4 will run either android 6.0 marshmallow or 7.0 Nougat out of box with the almighty infinix xos that, dont forget the xos will be made available for its zero 3 users and of course note 2 users, and it is expected to come pre-installed on hot s and of course the rumored note 3.

Must Have Gadget : The New VR Gadgets – Essential gadgets to have in 2016 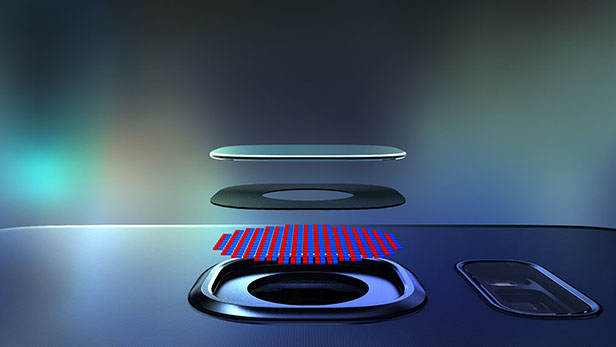 Interestingly, the infinix zero 4 will come in an all metal body design giving it a premium look, not alone will it come with a metal body, but will also be infinix first device to be protcted with a Conning Gorilla glass 4 and will be zero series to come with a huge 4000mah battery giving its users real value for money.

You May Read : What Google never told you about its latest OS Android 7.0 Nougat

One very powerful thing that will wow you about the infinix zero 4 is its Antutu Benchmark score, it reached a maximum of 92000+ in Antutu score giving it the crown of the king of infinix device ever released. 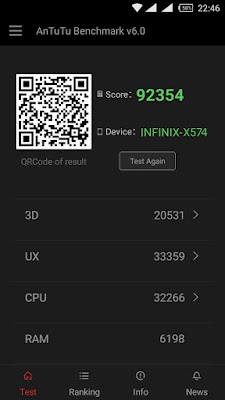 to round up this epc device the infinix X574 is expected to come with a 4GB of ram since we will be having both the note 3 and hot s feature 3gb of ram, we expect this device to be entirely different, and lastly on the storage we should be expecting a 64 GB which should also be expandable to 128GB