Innjoo seems to have gone back to the drawing board with a new redefined Smartphone Innjoo max 3 featuring very enticing specs, like I once told a friend, if you are a smartphone maker and you wished to capture most of Nigeria mid rang users, kindly get them a smartphone with a large battery capacity such as 4000mah, you definitely will sell. 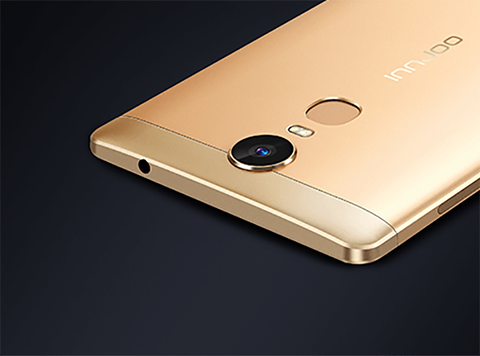 Check ; Itel IT1556, best smartphone you can buy with #20,000
Information reaching us have it that Innjoo Mobile is set to unleash one of its best smartphone ever, and its no other than the Innjoo max 3, well it seems they finally decide to go the way of the bigger boys in the Smartphone Market. 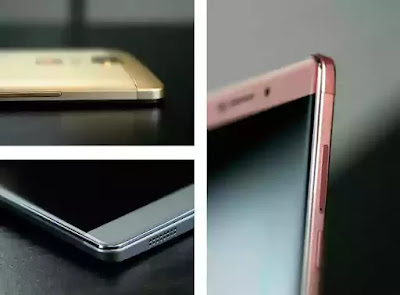 From what we were able to gather, the Innjoo Max 3 will come with a large 6.0 inch display with 2.5D diamond cut glass , full metal body design ,a fingerprint scanner at the back. 13mp rare camera, a very large 4000mah battery and of cos it is said to come pre installed outvof box with Android 6.0 Marshmallow.

Recommended ; Infinix Hot S, Check full Specifications and Price.
Another interesting feature on the Innjoo max 3 is the ram capacity, it is said to come with a whooping 3gb of ram, making it first Innjoo Smartphone to come with such ram.

Interestingly, Innjoo Max 3 is expected to be launched this very Month of July. However no information regarding the device price at the moment.

UPDATE ON THE INNJOO MAX 3

The InnJoo Max 3 is suddenly back trending now, seems people just got to know about this device that set to battle the mighty infinix note 3

More specification iare coming in partnering to the max3. The memory is expected to be around 16GB, 32GB internal memory which can be expanded to 64GB or 128GB. Which will be capable of taking care of all your music’s, applications, pictures, good videos and many others.

While the Camera on the Innjoo Max 3 will feature a 13MP back camera + 5MP Front camera, with its Finger Print ID Scanner, it is capable of breaking the Internet. And it will support Dual Sim specs.

The Price of this device remains unknown but we should be expecting something between 30-40k or more and It will be launch first week of August, 2016.