The Innjoo fire 2 Air is the device that set to fit just in the categories of a not so low end phone but relatively affordably, unlike the pro version this device is stripped off some features but still it comes with same 5.0 inch screen display seen on the fire series and of course it is 4G LTE enabled as well.

Innjoo Fire 2 Air is a bit different in design compared to the Fire 2 and its pro version. the device however sports 8 megapixels rear camera and a 2 megapixels front facing camera and it is said to come with a MediaTek MT6735P chipset clocked on 1.0GHz quad-core processor. The smartphone comes with 8GB built-in storage which is expandable up to 128GB via microSD card. 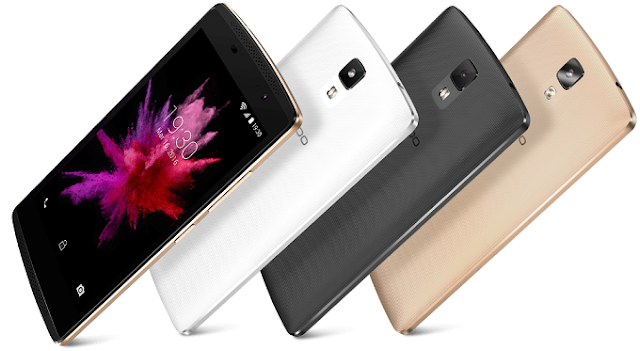 The device will however comes with 1GB of RAM and will be coming pre installed with Android 5.1 (Lollipop) but then i ask myself who still produce phone in 2016 with such OS, on the other hand just as stated above the fire 2 air supports 4G LTE, with 4.0 Bluetooth version and Wi-Fi 802.11 b/g/n with hotspot and powered with a 2800 Li-Po Battery.

Talking about the price now, the Fire 2 Air is expected to retail between 20,000- 30, 000 Naira depending on your location in Nigeria. why don’t we take a look at the full spec. shall we…