Seems the world is taking advantage of Pokemon Go, like seriously… In a recent report released by CNN, it said the game actually did helped two unsuspecting gamers to catch out an attempted murder suspect.
This Pokemon Go app was said to be very instrumental in aiding two Marines to help local police officers catch an attempted murder suspect. Seth Ortega and his roommate were playing Pokémon Go close to Fullerton Park in California when they noticed a suspicious looking man approach a mom and her three kids.
Recommended  : Where to download Pokemon Go app for Android and IOS 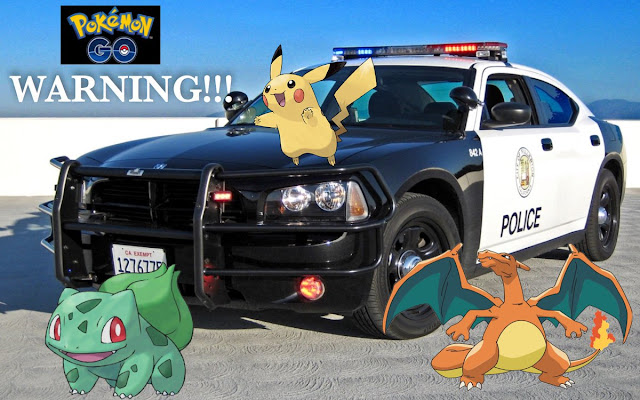 “We saw the suspect when we were heading for the PokeStops at the park, on the way to our car. We had parked across from the museum before our adventure due to the high number of PokeStops on that street”, Seth told CNN. For the uninitiated, PokeStops are locations which are points of interest that allow a player to receive game bonuses.

“The suspect was being charged as a child annoyance.” Seth

You may also read : Infinix XOS for Infinix note 2 and Zero 3 Soon to be released
He however commented on his Facebook page confirming that both he and his roommate, “were able to keep a calm head and not let things escalate”. Following the incident, the Fullerton Police District were keen to remind Pokémon Go users to exercise caution when playing the game.