After several weeks of waiting in China, Samsung finally decided to push the most anticipated Galaxy C5 and Galaxy C7 Officially to Chines smartphone market. Both smartphone comes with an all-metal body in a slim build (6.7mm and 6.8mm respectively).
In other news : Gionee P5W Officially launched in Kenyan – Gionee Pioneer 5W 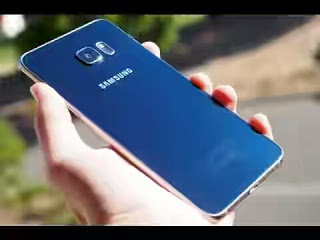 Both the Samsung Galaxy C5 and Galaxy C7 comes pre installed with Samsung Pay, which works with the local AliPay service. Another new feature is the UHQA audio which uses the Samsung Level On Wireless Pro.
Read; Infinix Hot S, Smarter, Powerful Than the Hot series
How To Get Yours In China
Presently, Samsung Galaxy C5 is available at Samsung’s online store. It goes for CNY 2,200 (32GB model) and CNY 2,400 (for the 64GB variant). Intending buyers can pay Gold, Rose Gold, Silver and Grey color options are all available. Those that ordered for it first enjoyed the promo which is a free 64GB microSD card and a transparent protective case. 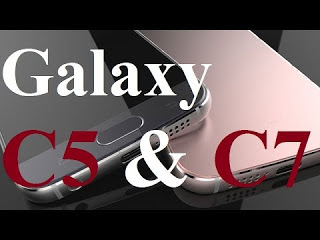 You may also read : Tecno PhonePad 7II superb quality and affordable tab.
As for the Samsung Galaxy C7, it is not yet available in the online store, but there is option to shop around your local retailers in China who are also selling it.
Recommended ; Huawei Y6 II – The Smartphone With Upgraded Processor
The Samsung Galaxy C series features some great specs which such as the 1080p screens – 5.2″ and 5.7″ respectively – accompanied with an octa-core processors (Snapdragon chipset) with nice 4GB of RAM and 16MP/1080p cameras plus 8MP selfie cams. Meanwhile, Samsung is in the lab again producing yet another crazy device that will be made public soon. Could it be the Samsung Note 5? Well visit regular to know what It is.