I believe tecno t-band needs no introducing from us as the smart wrist band has been shaking the internet for a quite some time now along with the famous Camon C9, well in case you getting to see the smart band for the very first time good news is you sure will get a full unboxing picture of this lovely gadgets.

In one of our previous update on smart band, we gave you 11 benefits why you need one, of course you can get the tecno t-band and feel the awesomeness. this smart wrist band was however its first ever smart band which came freely along with the Camon C9.  The Tecno T-Band is a very useful bracelet that synchronizes with your device to perform basic functions like call and SMS notification, anti-theft, speedometer etc

See :  10 things you never knew your android could do

Interestingly someone did us a favor sharing with us full exclusive unboxing photos of the t-band, see pictures below 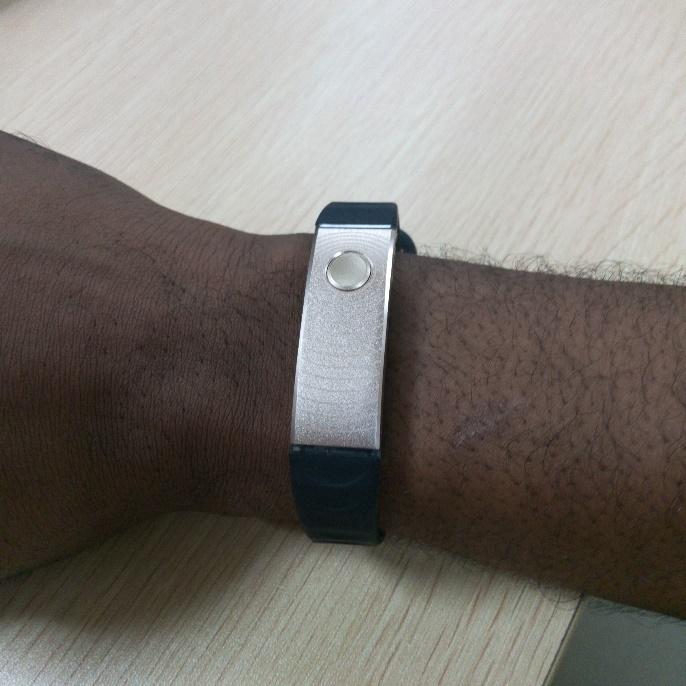 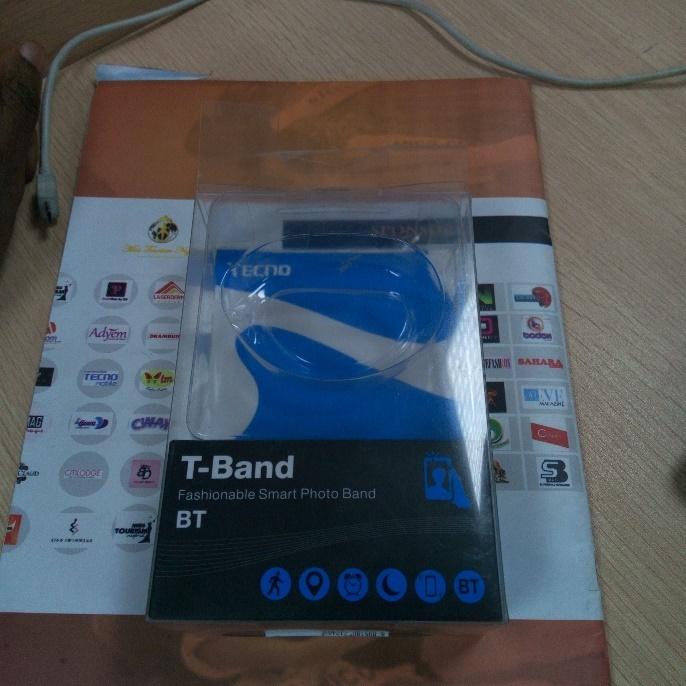 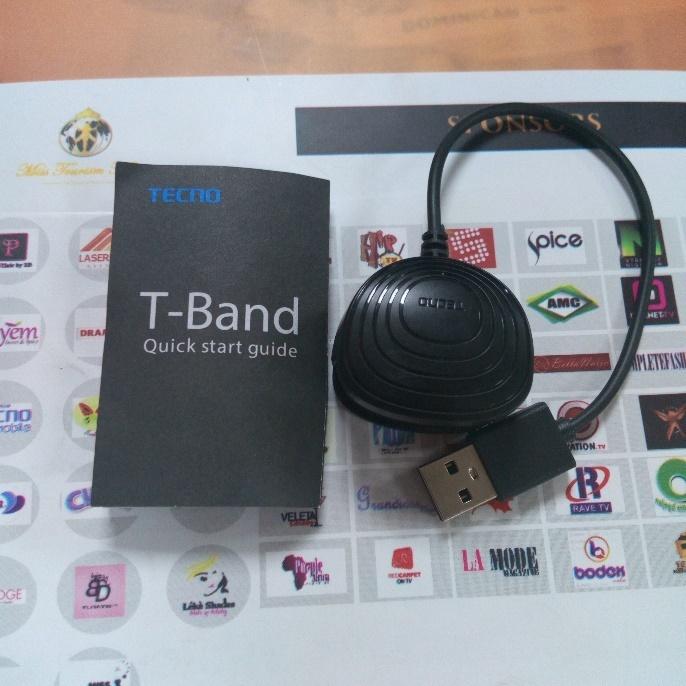 The tecno t-band smart wristband works with any android device running on Android 4.3 operating system and above. It has a dedicated app called the T-app which can be downloaded from the Google play store. This app comes pre-installed on the Camon C9, so if have the Camon C9 device you don’t need to worry about downloading the app again.

Interesting : Zenith Bank launch free wifi browsing in some of its branch

However for you to be able to make use of the tecno t-band your smartphone bluetooth connectivity must be switched on and well synchronized with the t-app installed on the phone, the band now allows you connect with your device even when the phone is far from you- it also helps track your phone in case it was misplaced it.

Another interesting function of the tecno t-band is that it can be use to take photographs on your smartphone which however must not be farther than 10 meters away. It also utilizes speedometer which counts your walking steps. It also monitors your sleep, serves as call reminder and also as sedentary.