Opera Free Unlimited VPN App finally made available for Android users after months of introducing same app to iOS, the company made this known just recently that it has released for download its free vpn app for android users.

According to the Opera, they noted that their vpn is quite different from any other vpn app around, in which they will be offering a totally free, unlimited and of course login free app for android which means users do not need to worry about having to create or upgrade an account. see statement below. 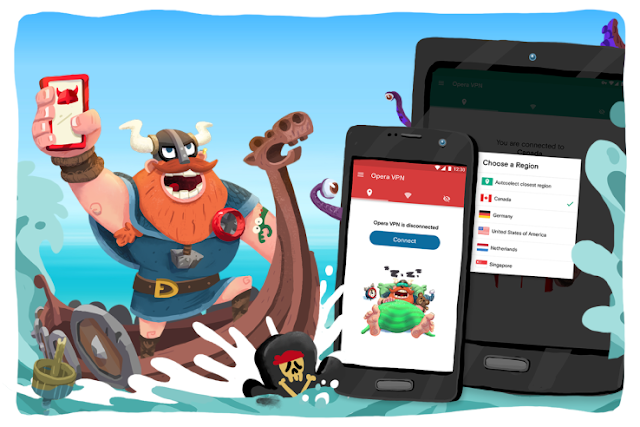 “The Opera VPN app for Android sets itself apart from other VPNs by offering a completely free service­ without a data limit, no log­in required, advanced Wi­Fi protection features and no need for a subscription,” says Chris Houston, the president of Opera’s Surf Easy VPN division, in today’s announcement.

With this, users can now download Opera Free VPN For Android with no such restriction, for those who actually do not know what a vpn is, well it means Virtual Private Network and is it used to add privacy to private and public networks, like WiFi Hotspots and among several others.

VPN literally allows you to access restricted websites from any internet enabled device, it also allows easy means of changing your location for access to whatever you want to access. an example of such made available for download over time are Psiphon, Hotspot shield vpn, droid vpn among other. 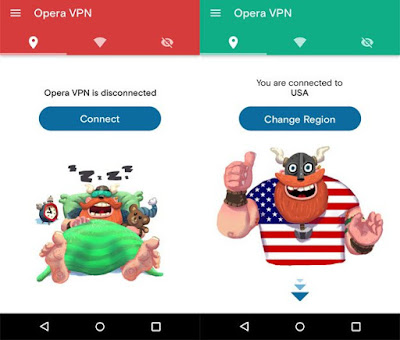 Now that Opera as joined the league you can download Opera Free Unlimited VPN App For Android from the play store with no limits, or check below for download link. however the company noted that ads will be served in exchange for making the app totally free for its users.

This information is made available to third parties who are interested in better understanding the mobile ecosystem and how it’s evolving. It’s important to understand that this is not data about what you do with your phone, but rather this is data about how a large group of people use their phones.

In the actual sense they get to make their money from the app by making it free while serving you ads, well not that bad thou, as most free vpn around actually does that, you cant expect a totally free app afterall money is being pumped into developing .