Words Started getting round as at yesterday morning that the social media giant Facebook is planning on introducing its own pc gaming platform, interestingly it would be partnering with Unity, A company well known for Pc Gaming platform.

According to the reports made available by Facebook on its blog dated far back August 7th, it stated it would be launching a PC gaming platform, a downloadable desktop hub for games. The company is teaming up with Unity to make it easier for developers to bring their apps to its gaming platform. Remember. 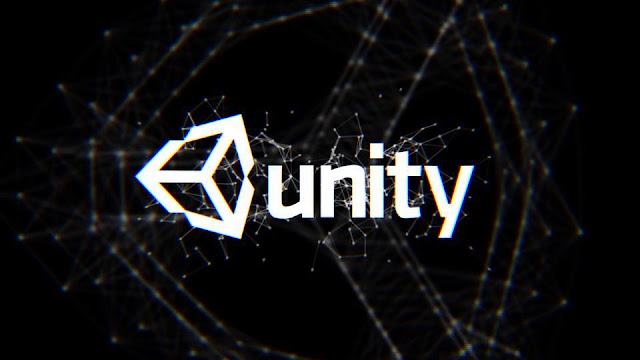 Unity and Facebook are joining forces to build new functionality into Unity that streamlines the process for exporting and publishing games onto Facebook. This will allow Unity developers to quickly deliver their games to the more than 650 million players who enjoy playing Facebook-connected games every month — a massive and highly-engaged gaming community that enabled Facebook to pay out over $2.5 billion to just web-game developers in 2015 alone.

Starting today, we’re selecting a limited group of developers to receive immediate access to a closed-alpha build of the new export to Facebook functionality in Unity version 5.4. New developers will be on-boarded on an ongoing basis throughout the testing period.

Facebook however claimed the gaming platform would have a “dedicated, immersive experience” and would serve as a focused gaming platform free from the distractions that come with Facebook (News Feed & notifications).For the game publishers, the platform will provide a revenue split just like any other app stores.

At the moment, Facebook is running an alpha test and is reaching out to developers to apply  so as to request immediate access and be able to begin testing the alpha build of the new export to Facebook functionality in the Unity Editor