Samsung Galaxy Note 7  the phone of the year is said to be on a very high demand, as more and more customers lobbies to layt their hands on the device, in South Korea, the smartphone broke pre-order records, making it the most sought for device with the highest numbers of pre oders

According to the reports by koreaherald the newly introduced Galaxy Note 7 had more than 200,000 pre orders over the past two days, double that of its S7 sibling, industry data showed on Aug. 9. 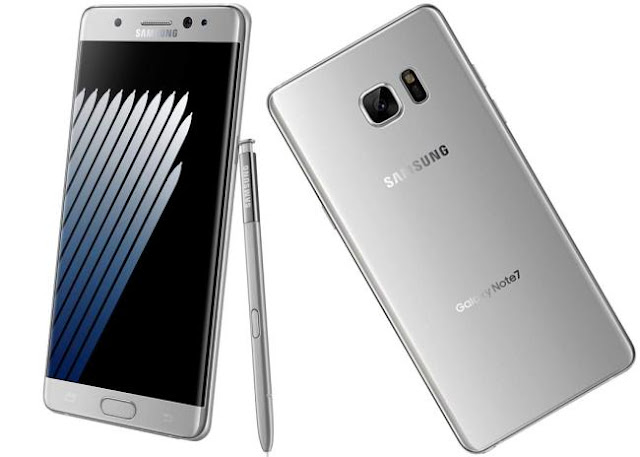 The pre order figure is the highest-ever for a Galaxy phone since the latest Note was unveiled on Aug. 2, boasts diverse new features such as an iris scanner for unlocking the handset, a curved screen, waterproof and upgraded pen functions.

The Samsung Galaxy Note 7 which came in a more premium outing, giving it a wide range of premium functions such as water resistance body, s-pen, iris scanner, finger print sensor, and top of the line security, it is however expected to be launched globally come August 19th.

Meanwhile, the phone will be available in Nigeria on or before the 2nd of September. a quick look at what the note 7 has that the note 5 doesn’t as put together by cnet