Samsung Gear VR will no doubt be one of the world finest Virtual Reality Gadget current available, the headset gadget which was launched along side the mighty Samsung Galaxy Note 7 earlier this month is now on for order at one of the world largest eCommerce site amazon.

The Samsung Gear VR is a mobile “virtual reality” headset gadget put together by Samsung Electronics, in collaboration with Oculus, and manufactured by Samsung.The gadget was first announced as far back September 2014 and the company had since they released just two innovator editions of the Gear VR before the consumer version.

As at February 17, 2016, before the launch of its Galaxy Note 7, there are about 185 Apps available for the Gear VR on the Oculus Store. 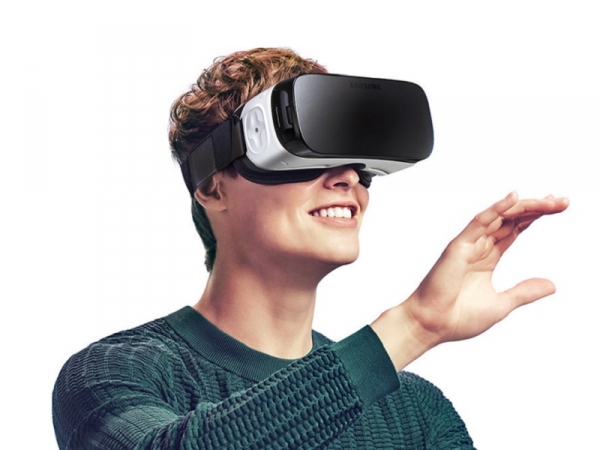 Nick DiCarlo, VP/GM of immersive products and VR at Samsung stated that there is still work to be done but it is progress:

“We think that we’ve hit the formula, but the idea is that we’re able to move VR forward — ‘existence-proof,’ to steal a word from John Carmack. VR exists! Thank goodness it finally exists! We think people are gonna really, really like it, but we know that there’s a lot of room to continue to make it better and we will do that

The Gear VR headset comes with a touchpad and back button on the side, as well as a proximity sensor to detect when the headset is on.The touch pad and button however allow for a standard minimum input capability for users to navigate with the virtual environments, 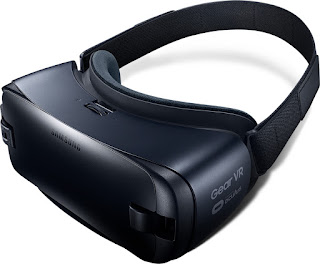 You can place your order at Amazon here