well according to an article by Reuters, it said that the UK regulators has concluded plans to monitor how the popular messenger company WhatApp’s shares data with Facebook under its new privacy policy.

The Information Commission’s Office (ICO) said while some users may be concerned by the lack of control provided by the updated privacy policy, others may consider it a positive 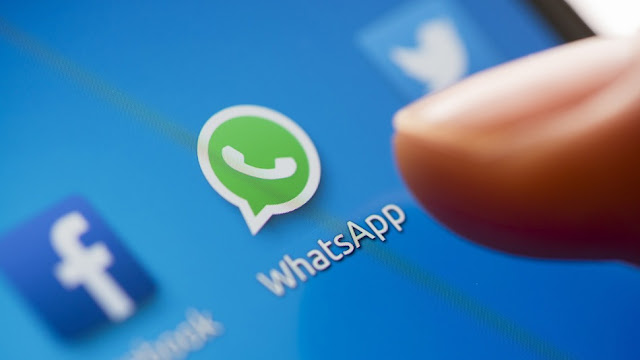 The company has said its new policy to share user contacts with parent company Facebook is done in a bit to allow for more relevant advertisements and friend recommendations on the social media network.However, the ICO does not have the power to block such a move

While this policy will stand and remain, users can still opt out of the policy by giving their disapproval so as to ensure there data are not being shared with Facebook..

Monitoring such activities is a good move, in its bit to protect its citizens data from being wrongfully shared online, however the Organization does not have the power to block such moves.

While this is done in the Uk, we do hope our government would pick a thing or two from such move to ensure its citizen information are well protected against any forms of violations online.

interestingly, you can check here on how to stop the giant social messenger from sharing your data with its parent company.