Siri which is Apple’s Voice Assistant app that gives users of iOS the privilege to voice command, just like the almighty Google Now on Android, you simply voice a command and allow the app execute.

Interestingly the siri feature is coming pretty soon on WhatsApp for iOS users, since the idea behind the app is an all iPhone thing, well users of android should’nt be surprise when you get something similar to this on whatsapp in form on Google now. 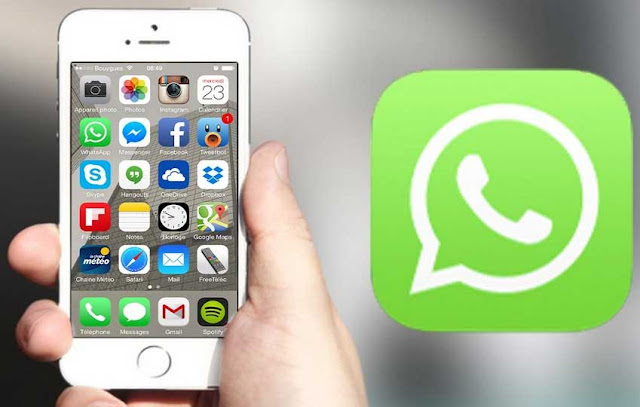 With Siri feature on whatsapp, iOS users will be able to read, send messages and of course make WhatsApp calls on Apple iOS devices by just speaking to WhatsApp without typing text.

However this feature is yet to be officially made available by but a “leak” suggest this explanation text shown below which appears to users when prompted to give WhatsApp access to Siri may just be the feature we have been waiting for.

Well you need not be told at this stage that Siri can only be used on Apple iOS while android users should just watch out for something similar to this. Interestingly the latest iOS 10, is said to allow the integration of the virtual assistant with third-party apps which is something that wasn’t available before on the later firmware.

Well you can see how to share your purchase app on play store with your family.