Yes!! the heat is real Samsung if offering customers who has the galaxy note 7 with them to return it and get free additional $100 when you exchange the Note 7 for any Samsung smartphones or Free $20 top up when you request for refund

So if you are with any of the Note 7 unit, Samsung is saying you should return it now and get full refund plus $20 top up or exchange for any smartphones made by the company and get additional $100

this is coming weeks after Samsung shut down production of Galaxy Note 7 and ordered the recall of all units sold, the company which had earlier replaced some unit of the device for a new one in a bid to end its explosion issue

Unfortunately the replacement unit was also reported to have caught fire while on a plane, this has forced the company to indefinitely shut down production of the device while various Airlines has warned and of course placed a ban on Galaxy Note 7 stopping passenger from boarding the plane with Note 7 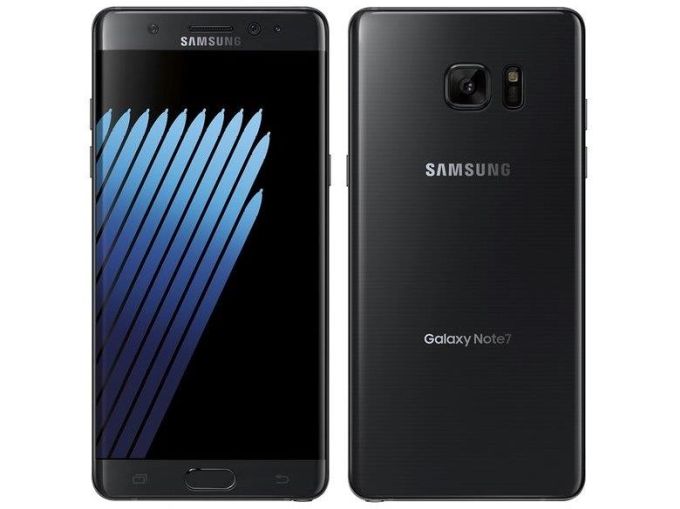 As at yesterday, over 500,000 units of Galaxy Note 7 were returned in the United States, the company is however considering discontinuing the Note series. However, in order for you to get that full $100 as stated above you’ll need to exchange in your Note 7 for another Samsung smartphone.

But if you already took advantage of the initial recall and exchanged your Galaxy Note 7 phone for another Samsung smartphone other than a replacement Note 7, Samsung has promised to give you free $75 in addition to the replaced device with you

What this means is that if you yielded to the call then to return the galaxy note 7 for another smartphone you are also entitled to a claim of $75, so therefore you need to make your way to the company’s office for your claim

Sadly we’ll sure miss the Note 7 but trust the company to come back stronger.