Infinix mobility may be releasing Note 4 with x-pen after all, despite taking months without any smartphone to spice up its fans

What appeared to be up the coming Note 4 was spotted on a group, the images suggest infinix mobility next smartphone is most likely going to be irresistible and something that will snuggle you to let go of your present phone.

You’d recall that we had sometimes published an article on this proposed device, and according to leaks the Note 4 might pack a MediaTek Helio X10, and will most likely run Android 7.0 Nougat out of box

That being said,  we expect to see a 13-megapixel camera on both sides ( rare/front ) with led flash, phase detection, autofocus as well as HD Video recording 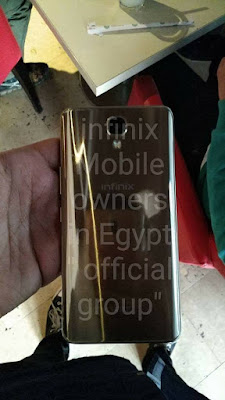 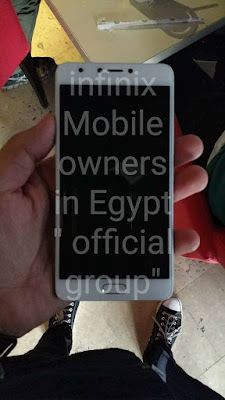 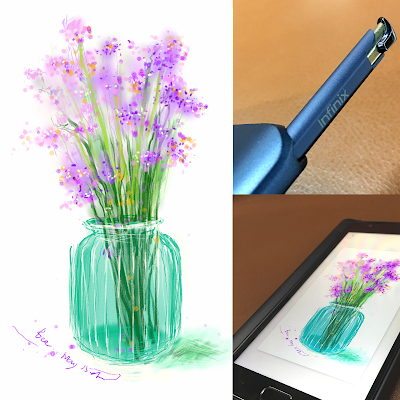 Just as rightly said above,  you could see a dual rear camera + dual selfie shooter with flash, which further confirms recent leaks may be true after all, Interestingly we are looking at an Edge-less design with Xpen

However, the pixels resolution are still not known at the moment..  other features remain sketchy, but we’ll bring them to your notice as it unfolds. Well you may check the Infinix Note 4 full specs