It appeared Oneplus 2 hope on getting Android 7.0 update has been dashed, the Chinese smartphone giant yesterday disclosed that the device will not be receiving an upgrade to Nougat 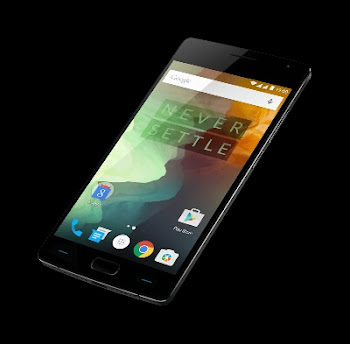 no Nougat for OnePlus 2 “

in their words ”We are happy about what we are doing with software, we already confirmed Android O will come for the OnePlus 3 and 3T. So [no Nougat for the OnePlus 2] isn’t new and we think people were aware of it.”

According to the company, major reason why the phone won’t be receiving an upgrade is not far fetched from some infrastructural hitches

The Statement reads : ”When we built the OnePlus 2 we did not have the software infrastructure team in place we do now.”

Despite so much expectations, it is however quite unfortunate that OnePlus 2 with so much hype and online publicity won’t be getting the new update.

Well they at least came with an excuse, after all, some of tecno phones are yet to receive an upgrade since being sold.