The OnePlus 5 will be one of the thinnest smartphone flagship in the phone market store the device specs and live images have being rumored out with impressive price.

The device storage capacity are not yet revealed but we should be expecting nothing less than 64 GB TO 128 GB but the device will come with a Snapdragon 835 chipset inside along side with at least 6GB and 8GB RAM.

When it comes to camera capacity the OnePlus 5 is expected to carry a 23MP + 16MP rear setup and a 16MP front setup if it could come with such a large camera MP then expect nice graphics along with it.

images of the smartphone; 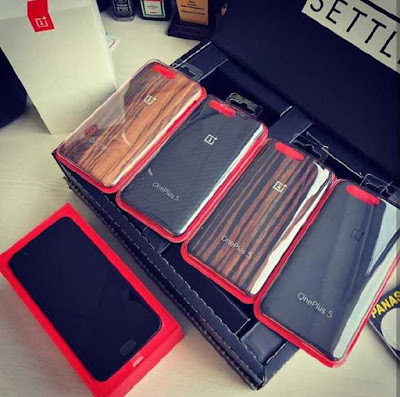 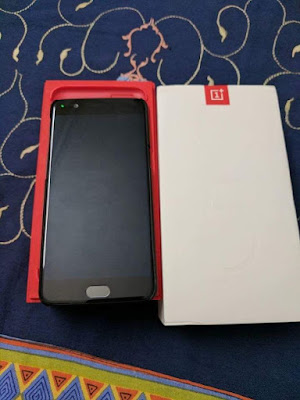 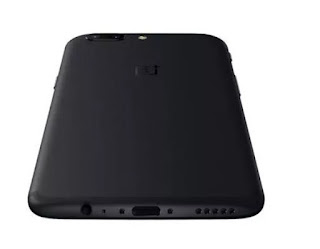 What we know about the device

The OnePlus 5 will soon be launched in some few hours from now and the price in Nigeria will be released later today stay tuned to this page to get the price update.

OnePlus 5 is presently trending all over the world with different reviews from top tech tabloids. According to report, the device is the fastest selling smartphone with great features, huge number of sales have been recorded already. There’s a video that shows so many test like scratch, bend and burn test.

OnePlus 5 spots 5.5-inch Optic AMOLED screen and protected by a Gorilla Glass 5 just like the iPhone. The smartphone has the huge 8 GB RAM alongside 256 GB internal. Other types comes with 6GB RAM plus 64/128GB internal storage.

Interestingly, it will be coming with latest USB 3.1, Type-C 1.0 reversible connector as well as latest Bluetooth 5.0 the fingerprint scanner is mounted at the front.

key specs and price of OnePlus 5