Home » how to » How To Remove Ads on Tweakware, Stark VPN, Other Android Apps With LuckyPatcher

Have you tried so many methods to remove ads that pop up when using Android apps like Tweakware, Stark VPN , Blackmart. and you are unable to stop them.

Don’t worry again, the solution is here. I will show you some unique way to stop ads from displaying in any Android application. 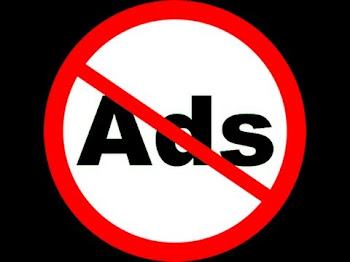 LUCKYPATCHER is the key to achieving this, with it, you can remove any ads from displaying on apps like Tweakware.

You’d agree with me that it doesn’t need any formal introduction, Luckypatcher is one of the oldest app that is used to tweak Android devices to suite users desire.

Interestingly, the same app can use be used to stop ads from appearing on Tweakware VPN, Stark among several others

I would however recommend your purchase the premium plan which is the normal way of disabling ads display on your account. but in case you can’t then here’s how to deal with it..

How To Remove Ads from Tweakware, Stark VPN & Other Android Apps

1. Firstly, download LuckyPatcher apk for Android smartphone and install it.2. launch the app..

3. Then locate Tweakware or any other vpns you intend to remove ads on, from the list of apps

4.  Check drop down menu and select “Open Menu of Patches” to continue

So you have removed Ads from the Tweakware vpn and other apps that displays annoying adverts on your Android.

If you are confused you can ask questions using the comments section .. likewise don’t forget to the share buttons below