Well, If at this age you are still some light years away using Android 4.4 Kitkat or 5.0 lollipop, then its to sell off that old phone and upgrade to at least Android 6.0 Marshmallow

According to Google Android 8.0 Oreo will be a bit powerful, smarter and much faster than any of the previously released versions of the company operating system.

Customers of smartphones giants like LG, Motorola, Samsung, Sony, HMD Global, Huawei, HTC, Kyocera, Sharp, Essential, and General Mobile are to expect devices loaded with the Android Oreo or upgraded to 8.0 latest by the end 2017…

I believe you read earlier that we have 10 amazing features of the up-coming OS, well here you go.. 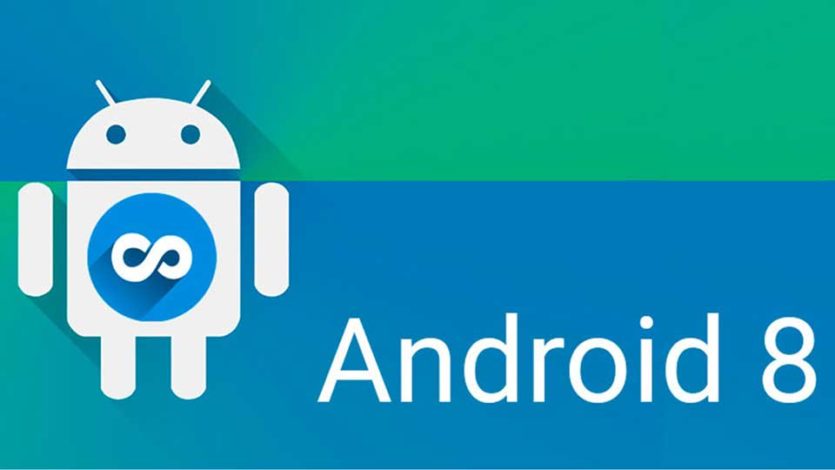