TECNO Spark K7 is the chines company pocket friendly device released along SPARK Plus K9 in the Tecno Spark series, The entry smartphones is said to be targeted at youths, and such further strengthen Tecno’s position as one of the largest smartphones manufacturer in Africa

That said, there isn’t much differences between the two Spark devices releases thus far (K7 & Spark Plus K9) aside from their screen sizes, battery capacity, as well as RAM. however, both produces more brighter images than most smartphones and is believed to be about 12.5% brighter. 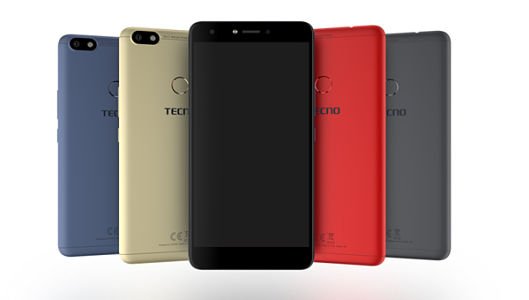 Unlike Tecno mobile Spark Plus, the K7 packs comes in a 5.5-inch screen, boosting a resolution display of about 1280*720 pixels, and sports an all-metallic body design, featuring an extremely thin body frame, having its fingerprint sensor mounted at the back similar to the likes of Camon CX and L9 Plus.

Although we expect the Spark K7 to carry a bigger capacity battery, but then since we are looking at a pocket friendly device, 3000 mAh battery capacity is not that bad after all, away from power juice

The smartphone also comes loaded with a 1.3 GHz Quad Core processor and runs Android 7.0 Nougat HIOS customized with 1GB RAM + 16 GB inbuilt storage.. To produce the expected result, Tecno mobile mounts a 13 megapixel camera at the back of K7, and bless it with a 5 megapixel front facing selfie shooter with LED Flash.

According to sources, The camera’s are believed to be one of the selling point of this smartphone since it is said to produce up to 12.5% brighter images. 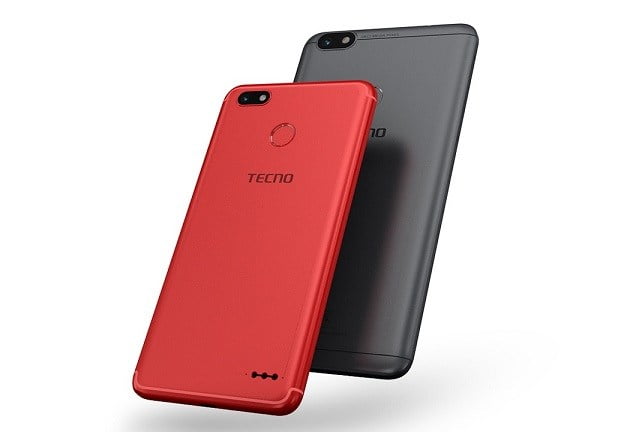